Examples of my cosplays + costume makeup. 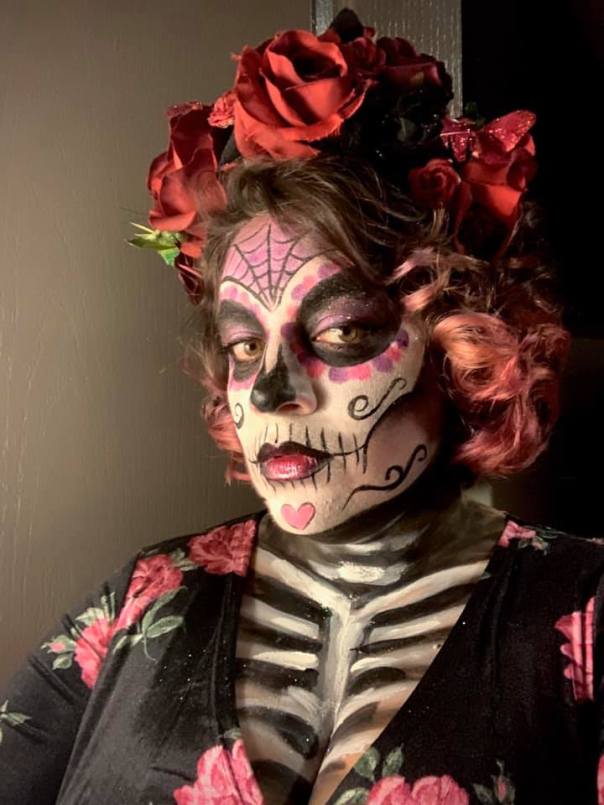 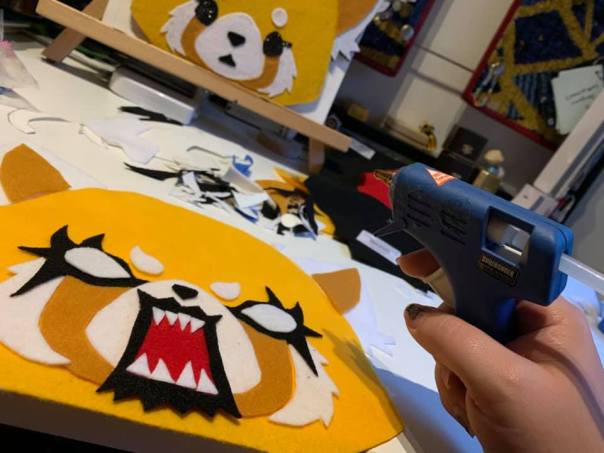 Steampunk Queen of Hearts. Made everything except the base of the corset. 2016. 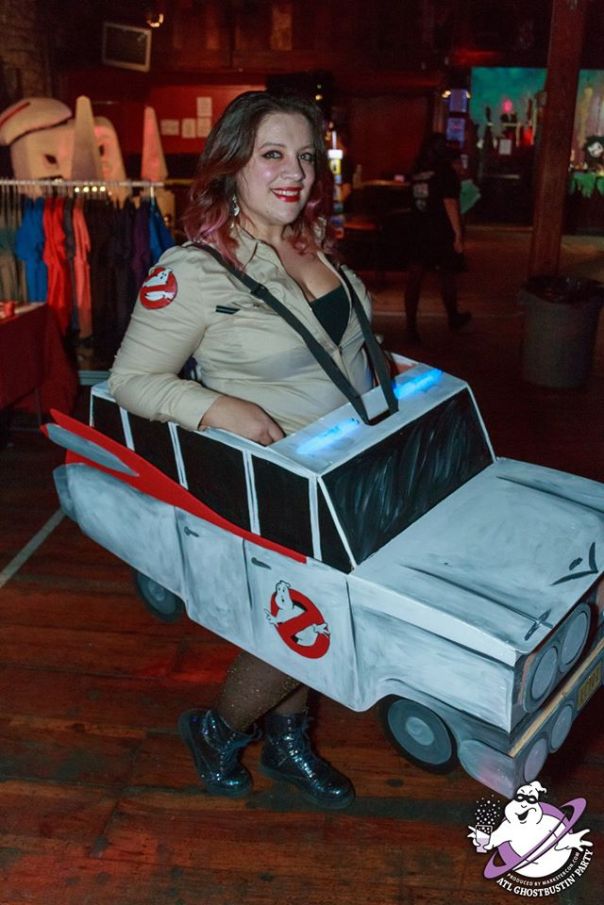 Killer Rabbit from Monty Python and the Holy Grail. Closet cosplay, made the ears, did my makeup. 2016 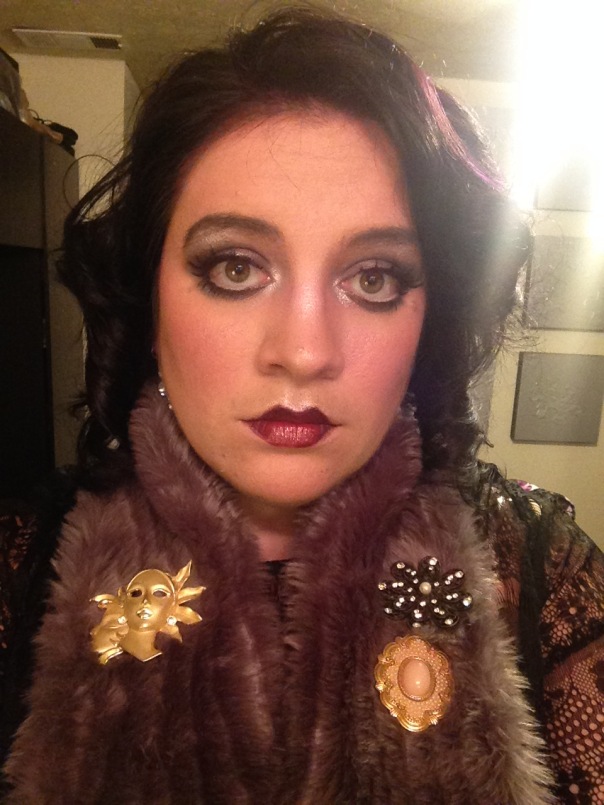 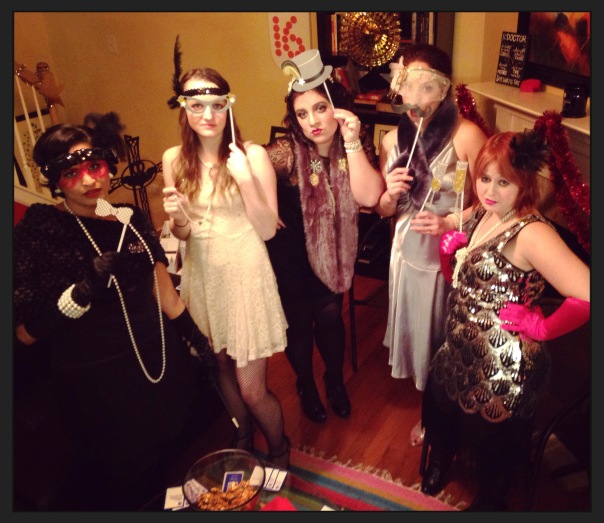 Princess Vader. A fun cosplay I made for various Star Wars events or a quick, comfy costume. 2015 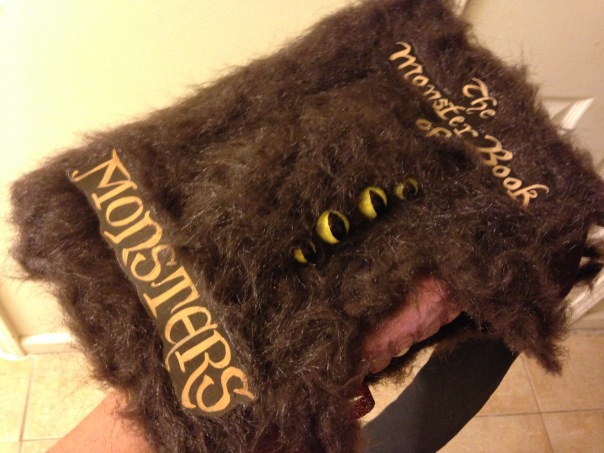 Victorian TARDIS. Made by me, except corset. 2014.