There was a special party here in Atlanta for the Ghostbusters before the new movie came out (BTW don’t believe the haters, that movie was awesomely hilarious!) and so, of course, even though Dragon Con was looming, I decided to build another costume. And escalate it. Because why not? 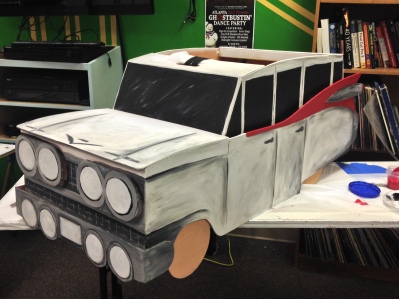 What initially was going to be a quick and funny cardboard build (like my DeLorean last October) became a really awesome wooden car with working lights! Okay, okay. They were glow sticks. But still! It lit up! 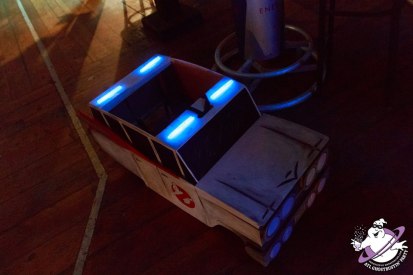 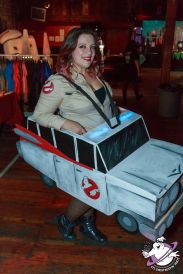 But wait, there’s more! I actually won Best 80’s Costume in the contest! 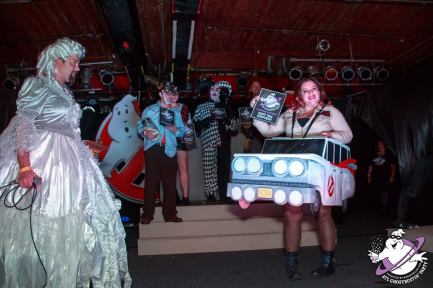 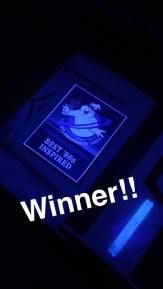 Now back to my regularly scheduled Dragon Con panic. I will definitely be bringing the Ecto-1 out for a spin there as well.